McKinley Elementary School has a long and rich history of providing quality education for its students. McKinley first began its journey in 1916 when it opened its original location at Ninth and O Streets. That location was damaged in the 1952 earthquake and was no longer suitable for occupancy. McKinley then moved to its current location on Fourth Street in 1954. Though McKinley has seen several changes over the years, one thing has never changed – their pursuit to provide every student the resources and instruction they need be successful in schooling, career and life. 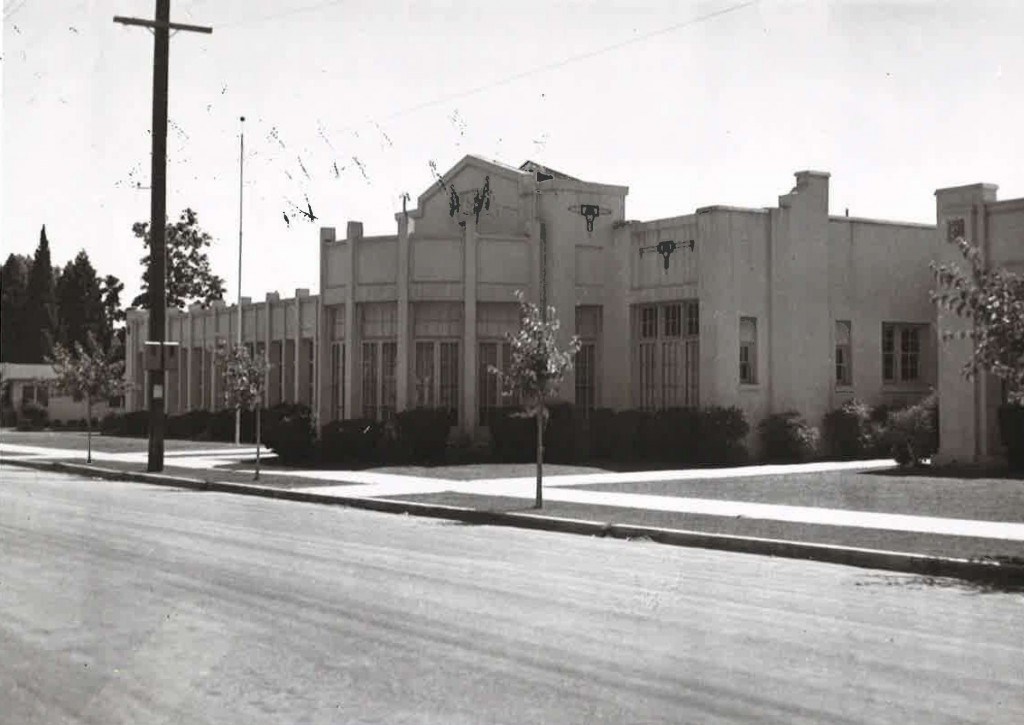 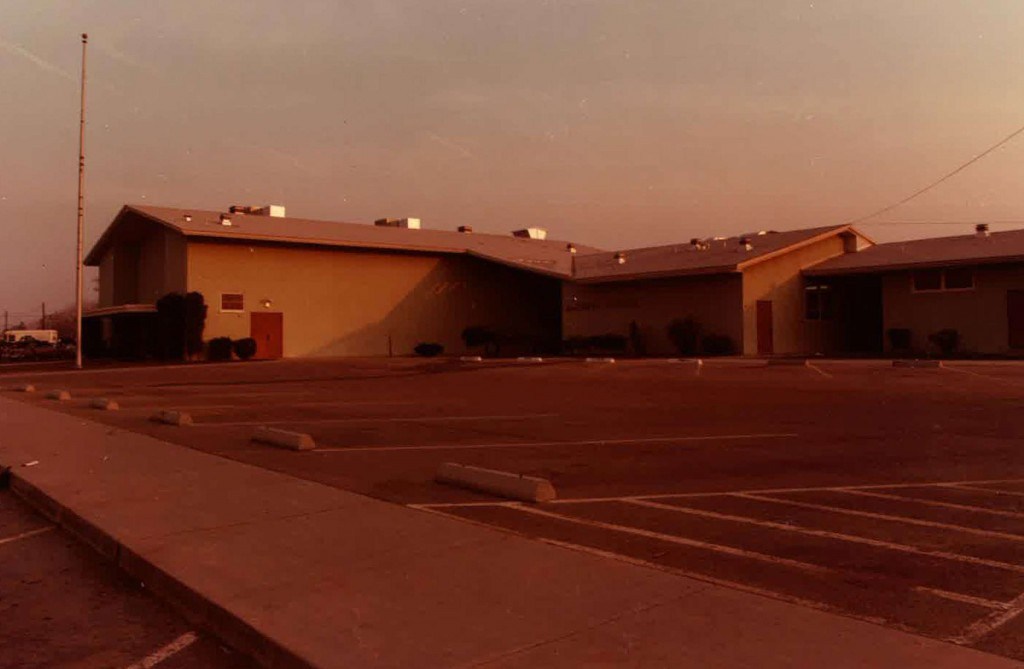 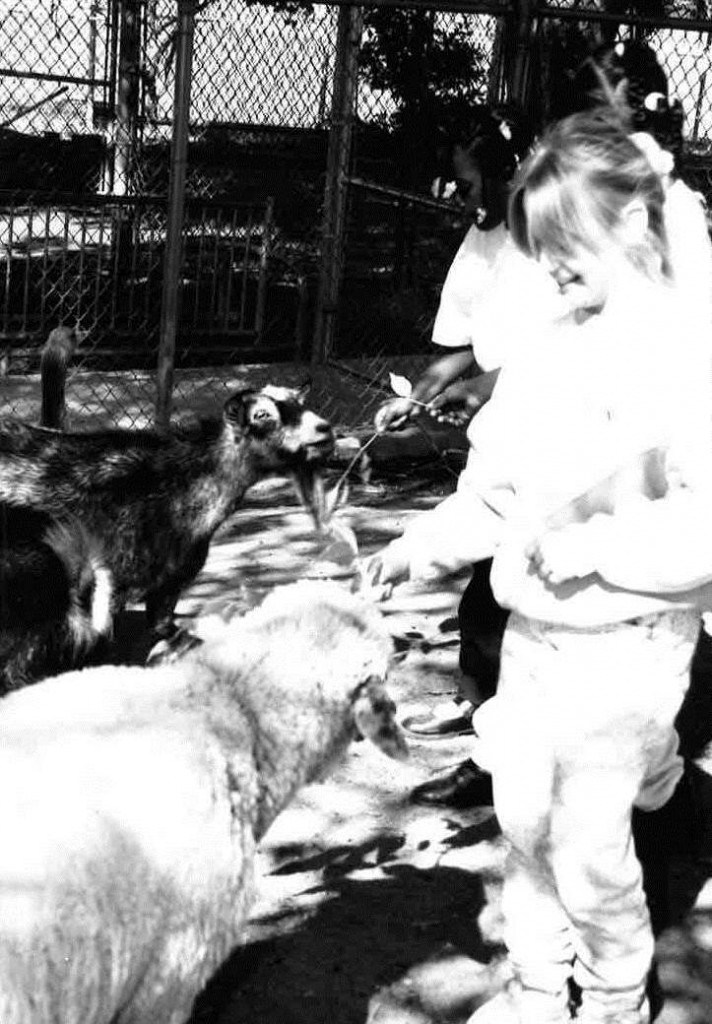 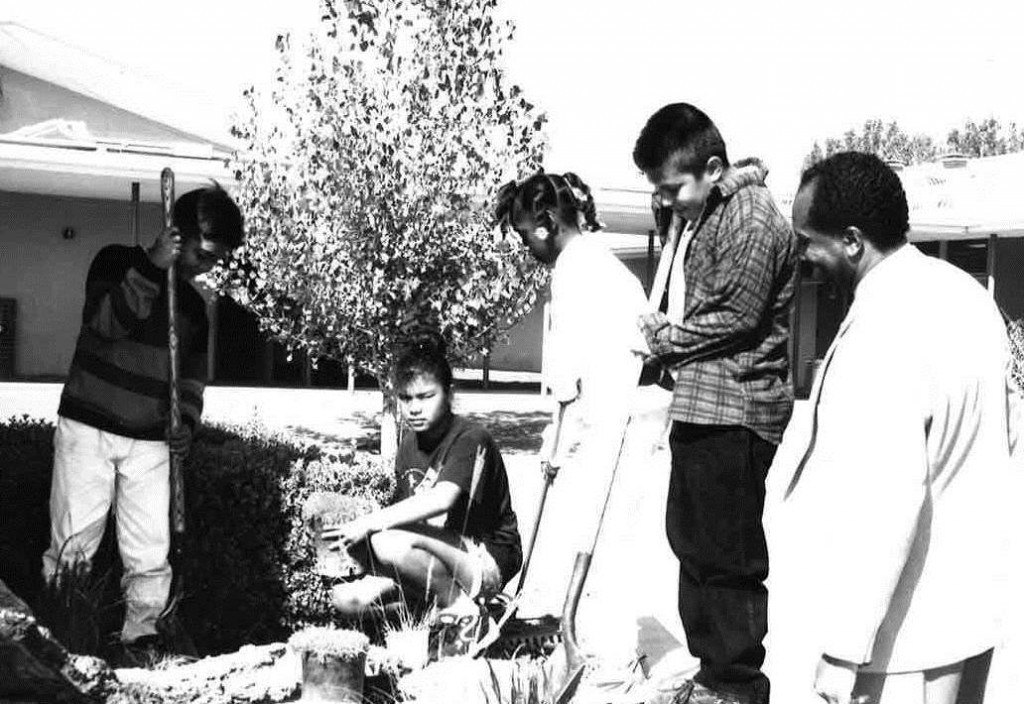